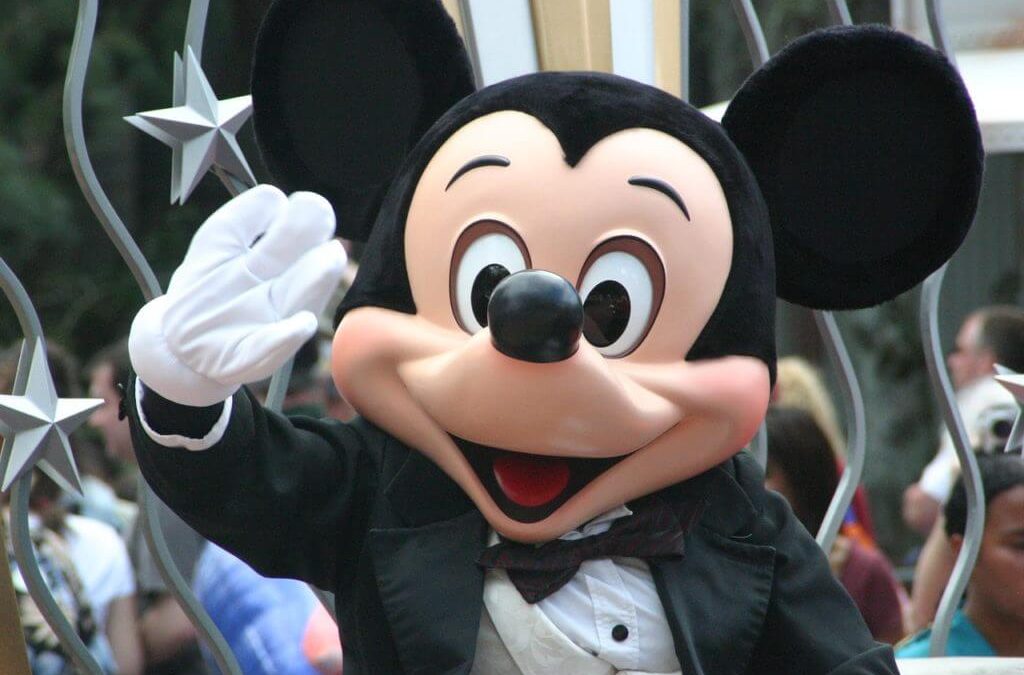 He was working twelve hours a day, six days a week, and what did it get him? A pile of past due notices and what amounted to no life.

That pretty much summed up Keith’s Car Care business before Pinnacle Performers.

He almost gave up. Like his dad, Frank, who owned Frank’s Service Center. And his grandpa, Bud, proprietor of Bud’s Standard Service. In fact, going all the way back to Great Grandpa Hayden, the men in Keith’s family owned auto repair shops… and gave up.

But in the end, Keith wasn’t about to let a bunch of broken down cars get the best of him.

When he got a fax about a marketing boot camp from a guy named Ron, who had become a real regular in the mail by then, he said, “All right already! I’ll go.”

He went, he learned, he acted… he turned his business around.

From stalled on the road to success to winning the race…

Keith’s revenues shot up 15% over the previous year and net income grew by a whopping 50% in the first three months after he signed up for the Pinnacle Performers marketing system.

Participation in his Royalty Rewards program zoomed from a measly 5% to 95% in the same time frame. His newfound ability to run a profitable shop also helped many of his employees realize their dreams, too. And the success of his new marketing strategies even made him the envy of other local business owners in his community.

And then Keith had a chance to enter a nationwide contest to become a Pinnacle ambassador and help other stalled-out entrepreneurs snatch victory from the jaws of defeat. He really wanted that. There was just one problem…

He didn’t know how to put his success story into winning words.

He knew he wanted a direct response type submission essay, but he needed help. So he called copywriter Barb Ostapina.

Using a B2C direct mail letter format, complete with Johnson boxes, intriguing subheads, and a compelling golden thread that led right to the prize-winning point, and speaking in the voice of his wife, Barb nailed it.

Through the power of words done well, Barb landed Keith, among other welcome accolades, an all-expense-paid family trip to Walt Disney World.

Did Keith actually tell Mickey the amazing story of how he came to be in the Magic Kingdom? Well, it’s hard to say for sure, but he certainly did mention it to plenty of other people.